“A Houston refinery is facing its second environmental lawsuit in as many years after releasing more than 320,000 pounds of toxic gases last week …

Short-term exposure to sulfur dioxide can harm the respiratory system, making it difficult to breathe, especially for vulnerable populations such as children or people with asthma. And hydrogen sulfide is an extremely hazardous gas that could be deadly in large concentrations. And although 300,000 pounds, the amount of last week’s release, is considered a large one, it is not the company’s biggest.”

“Construction is underway to create an entrance from Park Place and transform the heart of the 132-acre site … Several feature areas, each a different kind of living laboratory, will fill the curvy island.

While the 3-acre Global Garden highlights an array of plants from around the world, with a focus on conservation, the 1-acre Edible Garden will celebrate Houston’s cultural diversity in ways that inspire local vegetable, fruit and herb growers — even those who have less than an acre to play with and are blessed (or cursed, depending on one’s point of view) with shade.”

Trump administration rolls back clean-water rule for streams and wetlands

“The Trump administration on Thursday rolled back an Obama-era clean water rule, a move that won’t directly affect major waterways like the Houston Ship Channel but that some environmentalists contend will put wetlands in the region’s coastal prairies and more than 140,000 miles of streams at risk.

“It is unconscionable that we’re jeopardizing the drinking water of one in three Americans — not to mention damaging the waters where we swim and fish and that wildlife calls home,” said Anna Farrell-Sherman with Environment Texas.”

END_OF_DOCUMENT_TOKEN_TO_BE_REPLACED

MISSION: To foster dialogue, education, and collaboration on environmental issues in the Houston / Gulf Coast region. The Interfaith Environmental Network of Houston invites Houstonians of all faiths to join their team for the Plastic Free EcoChallenge and make an impact on plastic pollution with personal lifestyle changes. The challenge engages participants in committing to reduce consumption of … Continue reading →
Jul
6
Mon
2020
8:00 am Armand Bayou Nature Camps
Armand Bayou Nature Camps
Jul 6 @ 8:00 am – Aug 28 @ 3:30 am 9am – 12pm {June-September} 9am -1 pm {October – May} The best way to gain up-to-date information about Galveston’s Own Farmers’ Market is to sign up for their weekly newsletter. You’ll learn about upcoming events and community partnerships at GOFM, … Continue reading →
10:00 am East End Farmers Market @ Navigation Esplanade
East End Farmers Market @ Navigation Esplanade
Jul 12 @ 10:00 am – 2:00 pm

Brought to you by the Greater East End Management District, the East End Street Market is open every Sunday from 10am – 2pm on the Navigation Esplanade (2800 Navigation Blvd.) in front of the historic original Ninfa’s Restaurant. Unique among Houston’s farmers markets, … Continue reading →
12:30 pm Farmers Market at Bridgeland
Farmers Market at Bridgeland
Jul 12 @ 12:30 pm – 3:30 pm 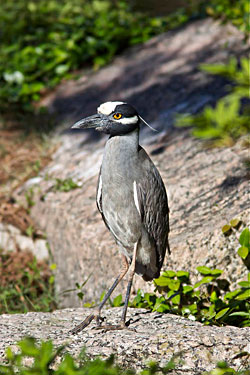 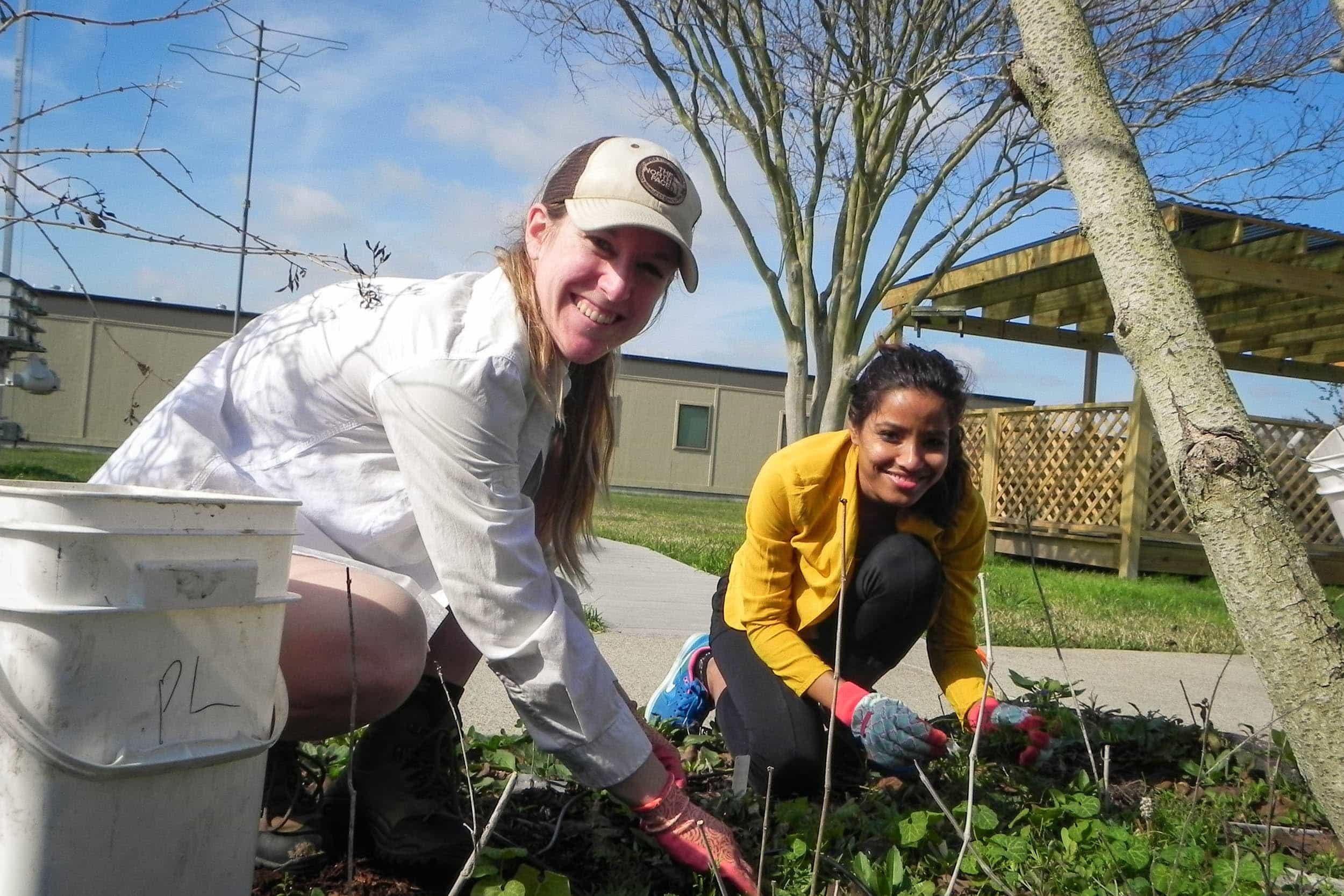 Looking for a place to get your children outdoors? ABNC’s EcoClasses will allow your child to explore, discover and observe (STEM). Join us for some great nature experiences! Check out their website at abnc.org for details or call 713-274-2668 to reserve your spot. … Continue reading →
11:00 am City Hall Farmers Market @ City Hall
City Hall Farmers Market @ City Hall
Jul 15 @ 11:00 am – 1:30 pm The films presented by the Houston Green Film Series are free to public and funded by volunteer efforts, in-kind contributions and donations from the public. In general, the series is screened on the third Wednesday of each month. For current … Continue reading →
Jul
16
Thu
2020
all-day Various Farmers Markets: Kingwoo...
Various Farmers Markets: Kingwoo...
Jul 16 all-day 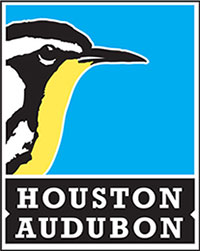 The Memorial Park Conservancy has generously offered Katy Prairie Conservancy use of their greenhouse while the Native Seed Nursery at KPC’s field office in Waller is being renovated. Volunteers will help grow plants that will be used for various Katy … Continue reading →
9:00 am Stormwater Wetland Program Volun...
Stormwater Wetland Program Volun...
Jul 16 @ 9:00 am – 12:00 pm All of the activities, such as NPSOT monthly meetings and field trips, are open to the public and nearly all are free. New Location starting summer 2019: American Red Cross building, IH-69 (Southwest Freeway). The building is located on the North … Continue reading →
Jul
17
Fri
2020
8:30 am Prairie Friday @ Armand Bayou Nature Center
Prairie Friday @ Armand Bayou Nature Center
Jul 17 @ 8:30 am – 12:00 pm We used to list these markets individually, but it was just too much! 8:00 am to noon: Urban Harvest Eastside Farmers Market at St. John’s Parking Lot (weekly) 8:00 am to noon: The Farmers Market on Grand Parkway (weekly) 8:00 … Continue reading →
7:30 am Audubon Bird Survey @ Hogg Bird Sanctuary
Audubon Bird Survey @ Hogg Bird Sanctuary
Jul 18 @ 7:30 am

Leader: Cin-Ty Lee Houston Audubon is conducting a monthly survey at Hogg Bird Sanctuary. Surveys are normally scheduled for the third Saturday of the month. Everyone is welcome. Beginners, experts, or even if you’re just curious. Everyone will meet at the … Continue reading →
View Calendar
Add